For the seventh year running Cape Town has been voted the best city in the world by readers of The Telegraph. 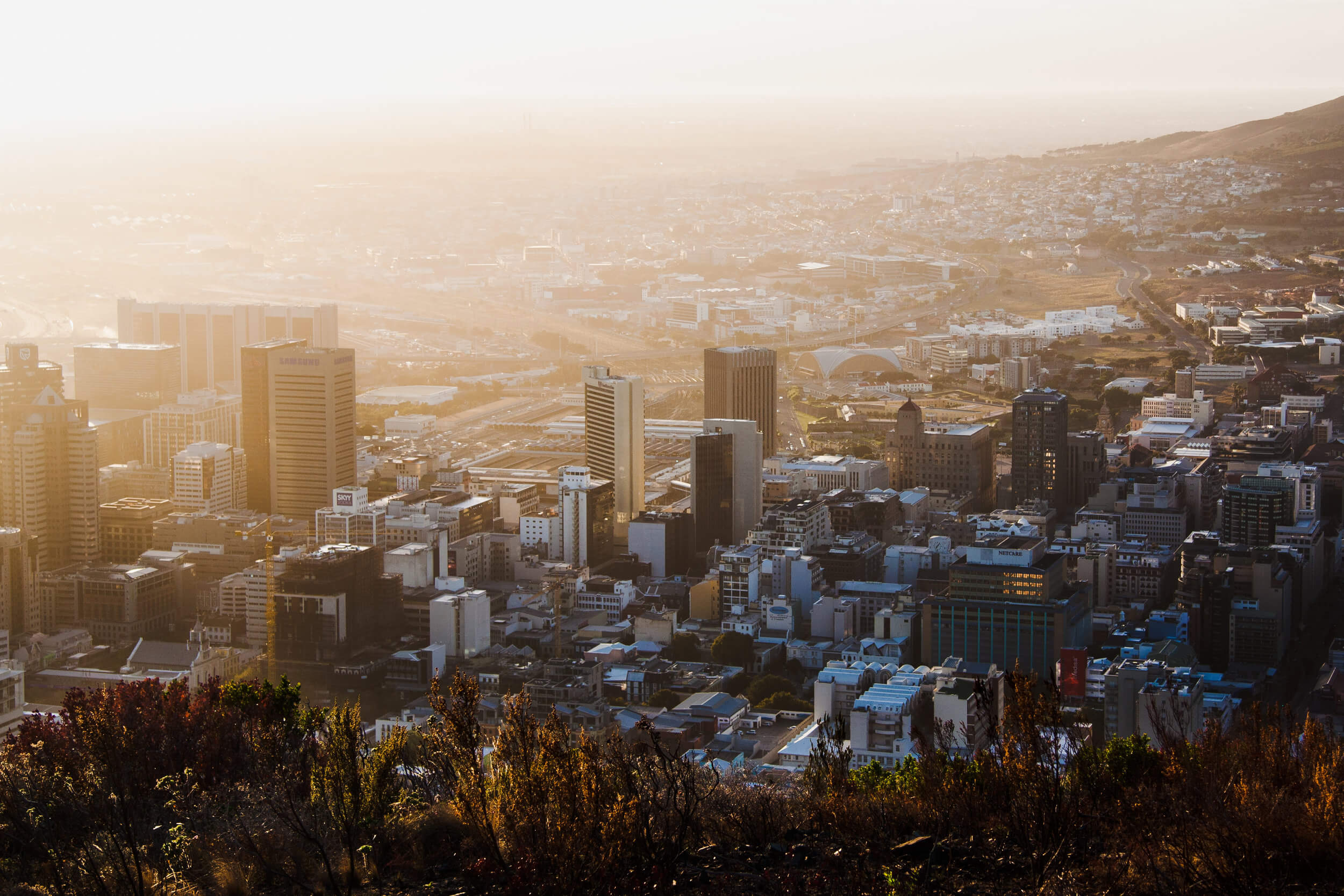 Readers of The Telegraph took part in the 2019 Telegraph Travel Awards and voted Cape Town as the best city in the world.

This is the seventh year running that Cape Town has won this incredible title. There were more than 39 000 people who took part in the voting, known as a “coastal gem, lying in the shadow of a cloud-hugged mountain” it is no surprise that our beloved city came out on top.

Geography, weather, Cape Point, Bo-Kaap, Kirstenbosch Botanical Gardens, and Table Mountain were some of the city’s highlights that were featured.

The 2019 Telegraph Travel Awards list of 20 best cities in the world:

Cape Town managed to hold its top position despite the recent water crisis not having been forgotten, remarked Member of the Mayoral Committee for Economic Opportunities and Asset Management, including Tourism, James Vos - “we retained this position as the best city in the world despite The Telegraph also noting our ‘earnest notes to flush only when absolutely necessary’. While perhaps a bit of a tongue-in-cheek comment on their part, it is a reminder of the major challenges the City and our tourism sector faced. It is also a reminder of how Capetonians acted together to save  water and avert the taps running dry. While we are still in recovery mode, it is encouraging that we have retained our top position despite other major shifts in the rankings. This is something we can be proud of.”