Craig tells us a bit about what has been going on at The Last Word Kitara this week. 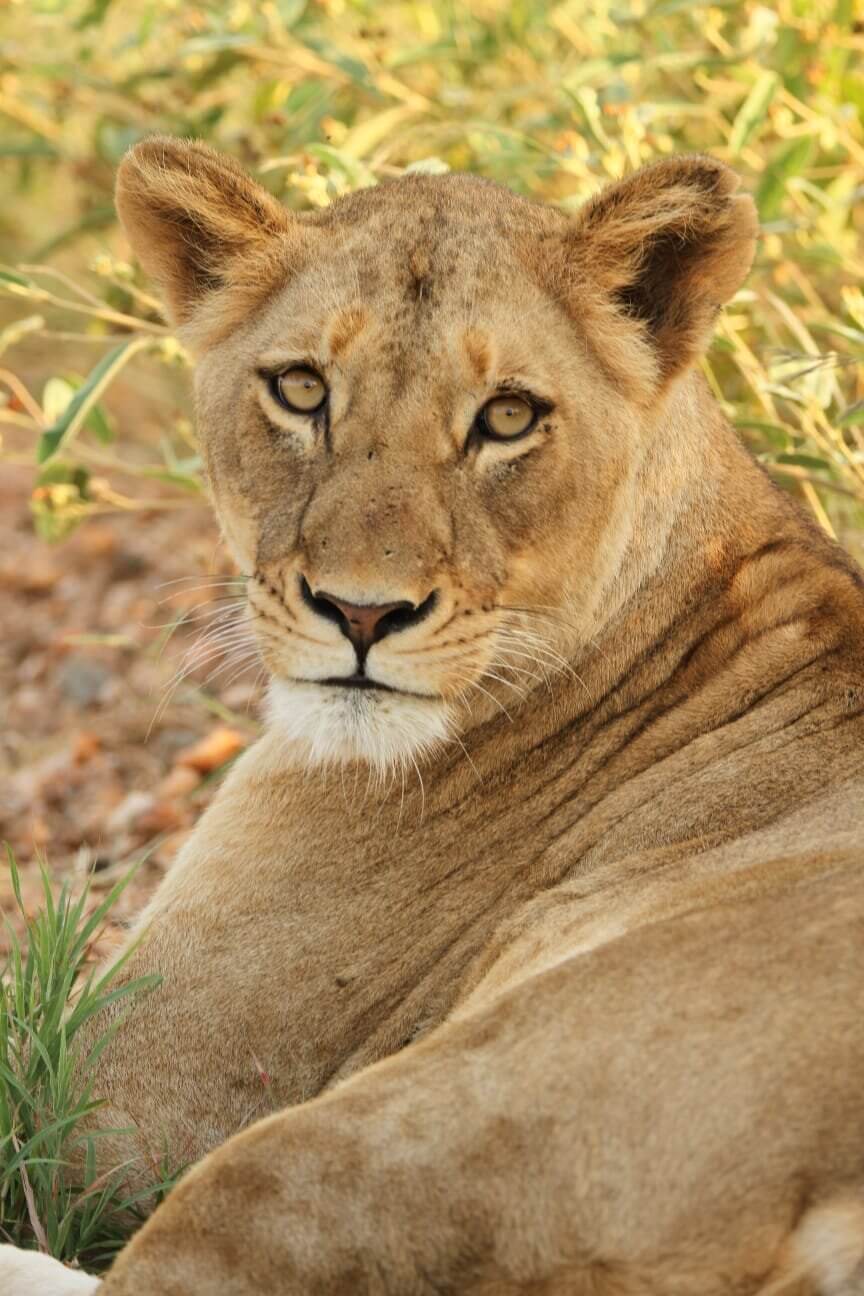 It has been an interesting week at The Last Word Kitara. I feel the animals have started to adapt to this new ‘lockdown Kitara’. It’s only natural for animals to develop a certain curiosity for an area - such as a lodge - that once had a large amount of human movement in and out of the grounds. With the lodge being that much more quiet, certain species have really started to show themselves not only around but in the lodge itself.

The Pied Kingfishers have taken full advantage of the fish pond in the front garden. They can be seen every now and then driving and grabbing a little red-breasted tilapia, then fleeing like a naughty child when reprimanded and not to be seen for the next couple of hours.

Our spotted feline friends have been very active in and around the lodge this week. A young female leopard passed through the camp, she snuck in at the boma, walked past the pool and headed straight towards room 1 and 2. Male leopards tracks were also seen a few days prior to that moving straight past the reception.

Last but not least the lion vocalisation around Kitara at the moment has been incredible.  The northern pride, consisting of five females and two large males, seem to be establishing a territory in the area and are really wanting their presence to be known. This week sitting on your couch, by the pool or on your porch a day does not seem to be complete without the calls of lion.

I cannot wait to see what next week has in store for us.