The Greater Kruger National Park is one of the most iconic and natural ecosystems in the world. It is renown for its beauty and wildlife density. With nutrient rich vegetation, large herds of browsers and grazers, and an abundant predator population. The Greater Kruger is an amazing 2.2 million hectare self-sustaining ecosystem. 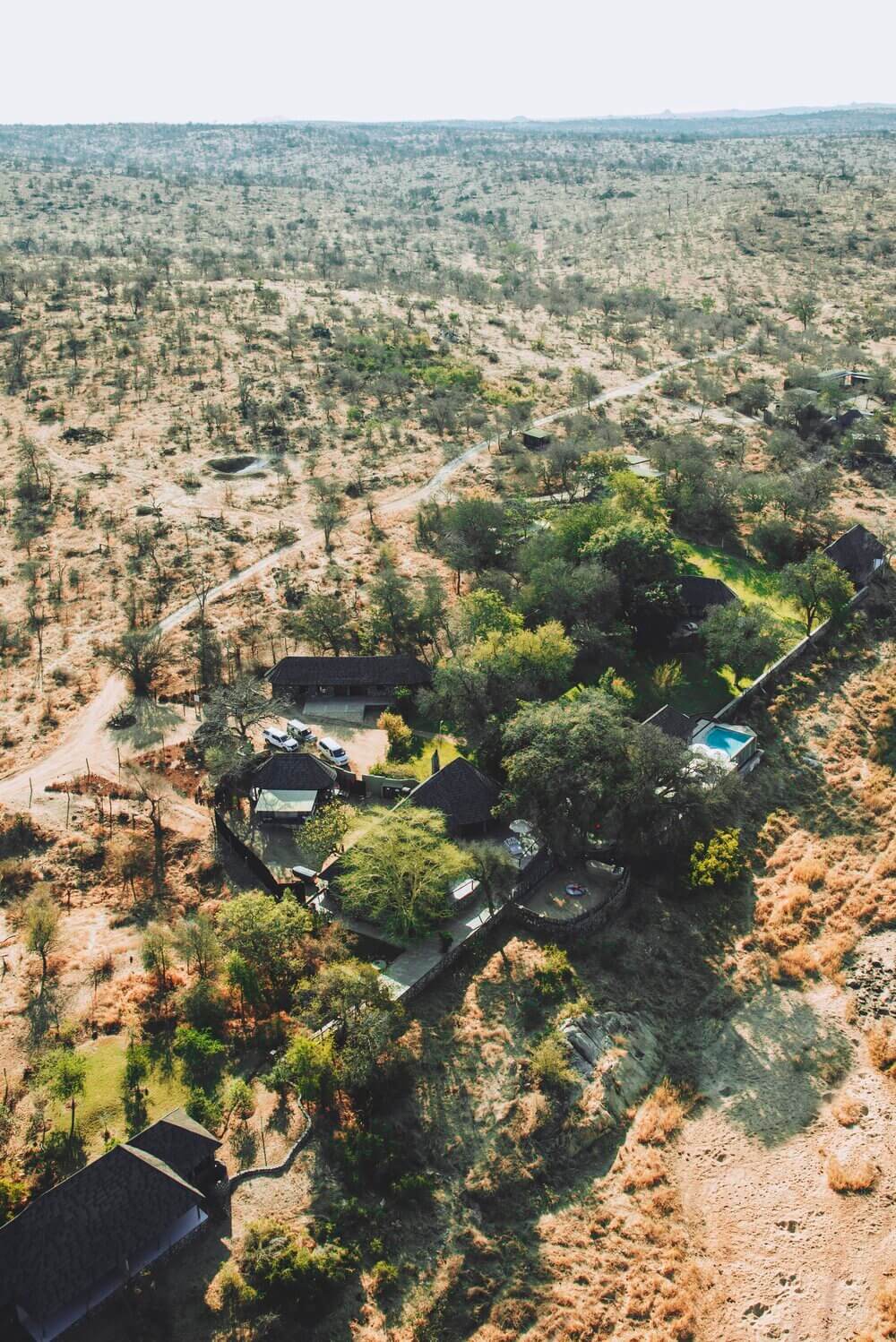 The Last Word Kitara is based in the Klaserie Private Nature Reserve, which is located in the central western part of the Greater Kruger National Park, with no fence separating the two reserves. To be part of the Greater Kruger is an extremely exciting thing for guides, trackers and guests who visit us at The Last Word Kitara. Along with the circumstance of having two major river systems running through our traversing area, namely the Klaserie River and the Olifants River, game viewing possibilities are endless.

Being such a vast ecosystem, animal movement tends to vary from season to season. For example in the summer months (our rainy season), we tend to spend more time inland looking for game, away from the river systems as there is an abundance of water throughout the reserve. However, in winter months (dry season) animals become dependent on the river systems and tend to congregate closer to the water source.

Being open to the Greater Kruger National Park is highly important to the conservation of the Klaserie Private Nature Reserve: genetic diversity of species for example is crucial to an ecosystem. If genetics cannot be spread then animals are forced to interbreed with family members, which can cause huge problems in the future for that specific bloodline. Over the last two months, it would seem that we have a new pride of lions in our area and we think they have come from the Kruger National Park itself. It is an exciting time for us here at The Last Word Kitara, as these lions will bring new genetics to our area.

Large herbivores such as elephants have a roll to play in this ecosystem too. Vegetation needs to be controlled, as you do not want unnaturally dense areas.  With elephants helping by pushing down trees every now and then, this assists with thinning out the bush which is important for areas in the Greater Kruger National Park. However, it is important for it to be a stable population, as you wouldn’t want too much damage to the vegetation within the reserve.

Being part of an ecosystem such as the Greater Kruger National Park is one of the most exciting experiences as a guide, as you never know what is around the next corner. This ecosystem is full of weird and wonderful things that travel in and out of this beautiful unfenced area.