Since the demise of the famous Dundee pride of lions, the lion dynamics in the Northern sector of the Klaserie Private Nature Reserve have been somewhat questionable. Over the last three to four years the lion population has lacked consistency, and we have noticed a large amount of young nomadic male lions moving through The Last Word Kitara and our surrounding traverse 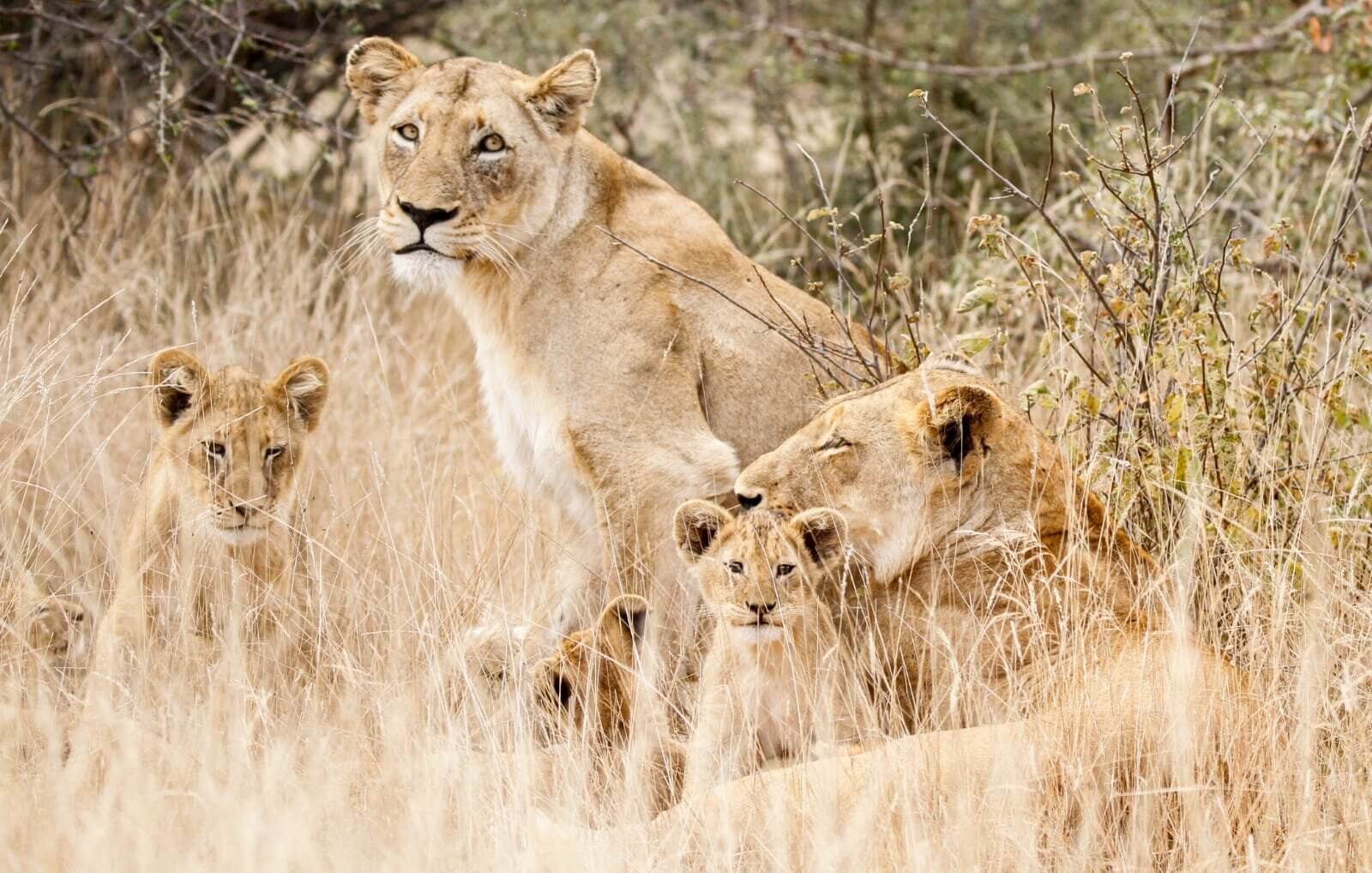 The New Additions to the Northern Klaserie

Since the demise of the famous Dundee pride of lions, the lion dynamics in the Northern sector of the Klaserie Private Nature Reserve have been somewhat questionable. Over the last three to four years the lion population has lacked consistency, and we have noticed a large amount of young nomadic male lions moving through The Last Word Kitara and our surrounding traverse. However, we have not had a pride that has actively protected and dominated the area since the last remaining members of the Dundee pride headed South and were never to return.

At the turn of the year, the Kitara guiding and tracking teams noticed an increased number of lion sightings and a large amount of vocalisation in the evenings and early mornings around The Last Word Kitara itself. From then it was clear, the male lion presence that had lacked for so many years had returned. Not one but two massive male lions had claimed an area that had seen just about zero dominant male presents in almost four years. These males also did not come into the area alone. As we moved on in the year and sightings of the two males became fairly frequent, we noticed more and more female lion tracks moving in and out of the area, and it would appear that a pride of five fully grown females had followed these males into this area. Excited and curious we began to monitor the movements and patterns of these lions, and for months now they have remained in the North.

Over the last two months we had noticed that movement of the two males and two of females had been around one specific area along the Klaserie River that we like to call ‘Hot Spot’. Tracks for these lions would go into a specific deep drainage system and not come out.  Days later we would notice the tracks heading into the exact same area and again would not come out. This behaviour indicates only one thing, A DEN SITE!

It is very important not to disturb a den site of any animal, as too much activity could encourage the mother to move the youngsters into a different hiding spot and this may lead to stress for both the mother and the youngsters. Frequent sightings were had of the males and lactating females by both The Last Word Kitara and our traversing neighbours. At one stage, we even questioned if the cubs were even still alive.

On the morning of the 7th of June 2020 we received a radio call from one of our neighbours saying “they’re out, come quickly” we jumped into the landrover and rushed to ‘Hot Spot’ to find two females with five tiny cubs roughly between six and eight weeks old, along with two slightly older cubs. We are incredibly pleased to have these little bundles of fur within our traversing area. This would also mark the first documented cubs born in the area in almost four years.  We deeply wish that these are the first of many cubs to come.