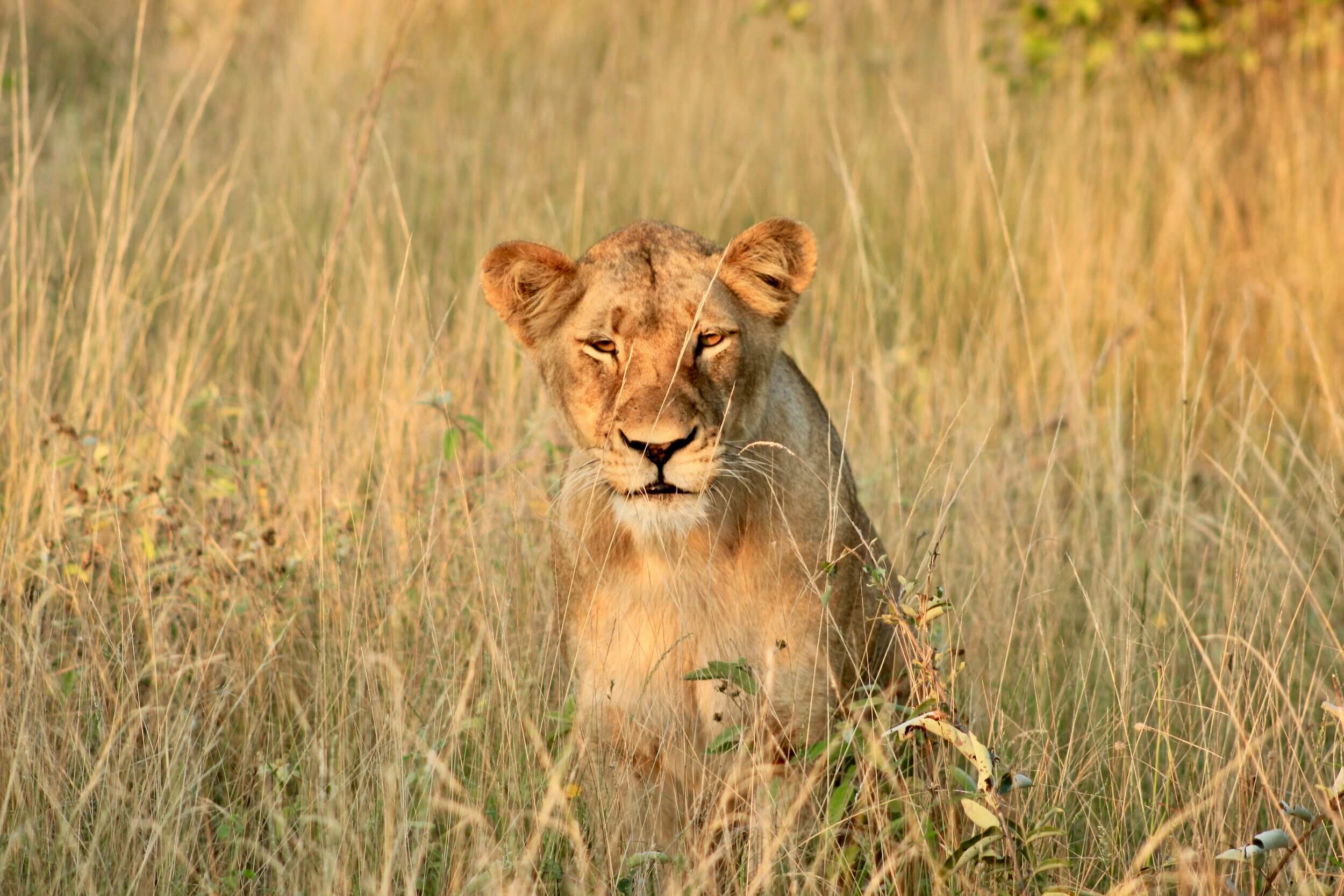 The Original Apex Predator of the Northern Klaserie Returns.

For many years lions were the apex predator in the northern Klaserie. The resident pride, "the famous Dundee pride", was starting to reach numbers of around thirty individuals. A vast number of lions, some may even classify it as a super pride. So many lions could only be sustained by a healthy number of large herbivores such as giraffe and Cape buffalo. The Dundee pride was a very competent buffalo hunting pride, so there was never a shortage of food amongst the thirty-odd lions.

The drought from 2014 through to 2017 was one of the harshest the Greater Kruger National Park had seen since the infamous drought of the 1980s. As the drought escalated in 2016, this area had lost approximately 40% of its buffalo population. At that stage, the remaining buffalo in the northern Klaserie had either died of starvation or ventured south. The Dundee pride had to adapt to its changing environment fragmented into smaller groups of individuals, as the food was hard to come by. Eventually, by 2017 there was barely any lion movement in the area.

As time passed and the rains returned, an apex predator did lay claim to this area, however not in the shape of a feline. The spotted hyena numbers shot through the roof in 2017. By late 2018 there were four different hyena clans in the area, differing in size from five to twenty individuals, with four different den sights in the area. Suffice to say; hyenas were the new apex predator here.

There were encounters between nomadic lions coming through the area. Still, the hyenas would always come out on top due to their sheer numbers. For years to come, the spotted hyena remained dominant over the northern Klaserie, providing fantastic game viewing and excellent interaction. However, in early 2020 there was once again a change in the tides.

There is one thing hyenas hate more than anything, and that is a male lion. The Timbila males began to push further and further into our area from the Balule nature reserve in January 2020. Being approximately six years old, these two males, along with the Timbila pride of five females, seem to have established a territory in this area. Over the last couple of months, the cackling laughs of hyenas now defer to the overpowering roars of lions.

Studies have shown that for each fully grown lioness at least two to three hyenas need to overpower her. For each fully grown male lion, there need to be four to five hyenas for the spotted scavengers to triumph. We have noticed a drop in the hyena presence over the last four to five months. With a more prominent lion presence in the area, I think it is safe to say that once again lions are reinstalled as the apex predator in the northern Klaserie, for now.

It is amazing to watch and monitor the power struggles and behavioural patterns between predators in the area from within the natural ecosystem, Klaserie Private Nature Reserve. We can never guarantee what the future dynamics of this area are going to be; that's what makes this area so exciting.