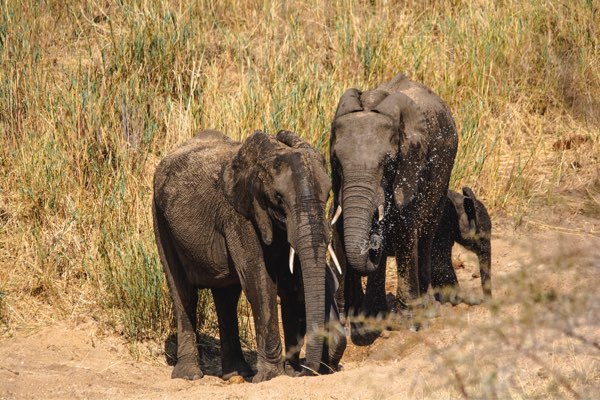 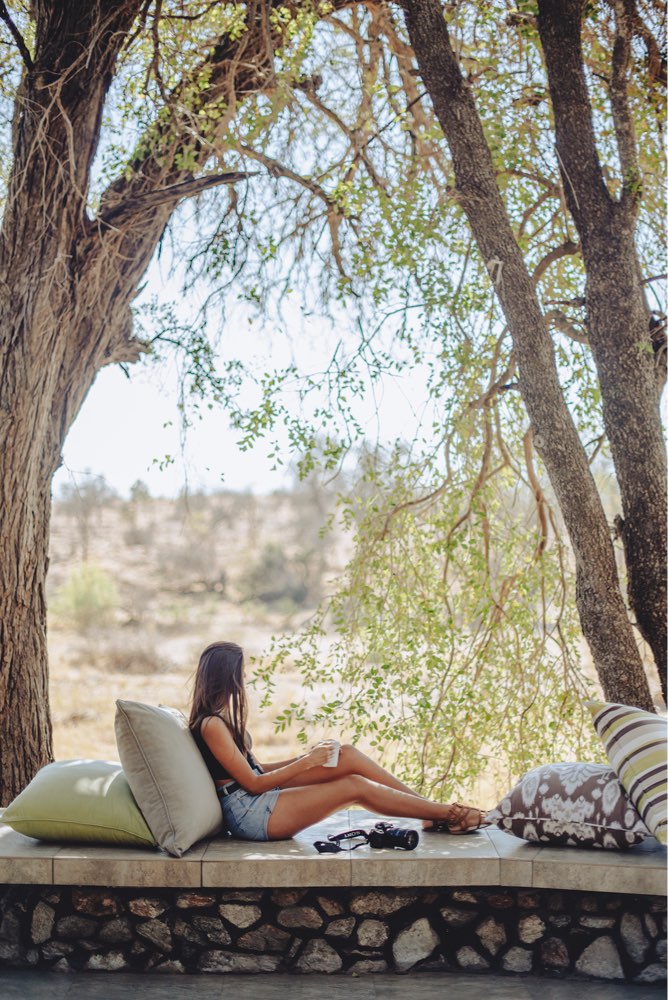 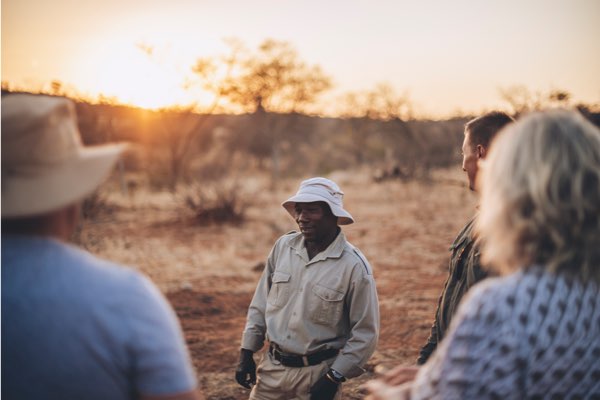 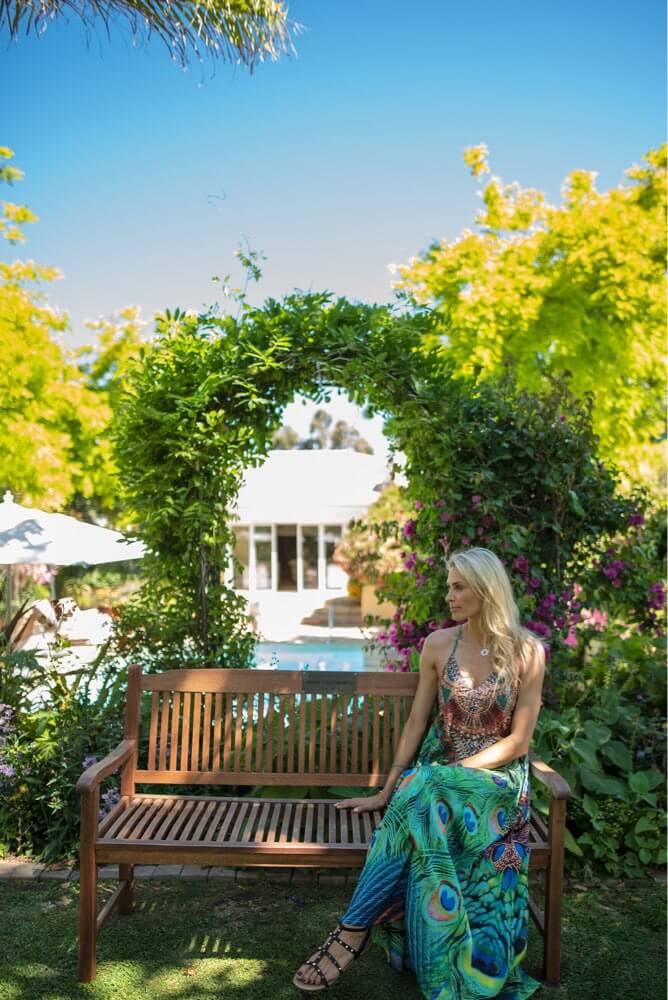 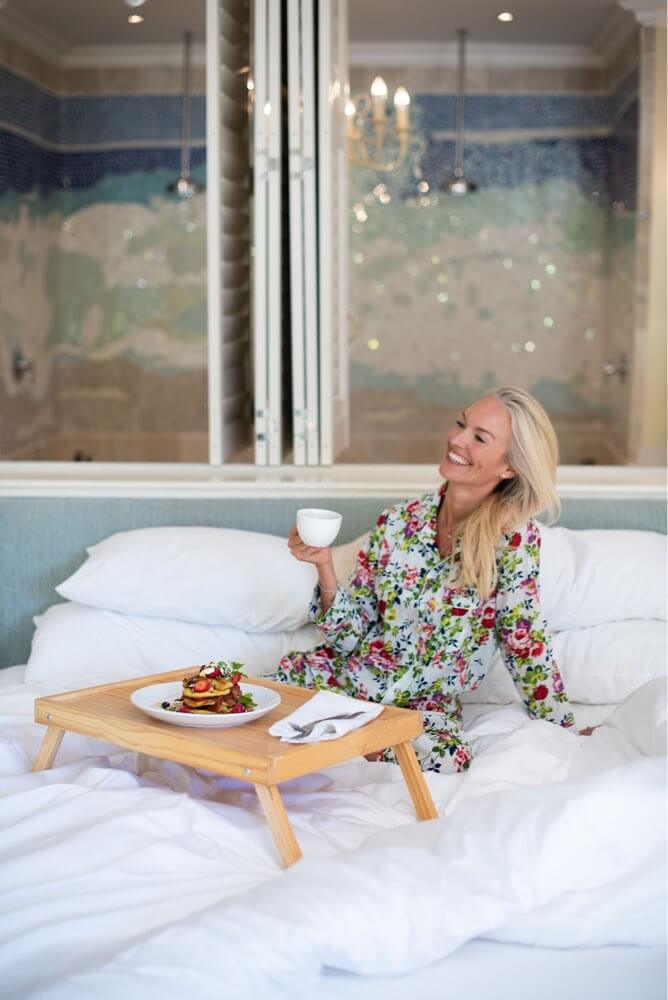 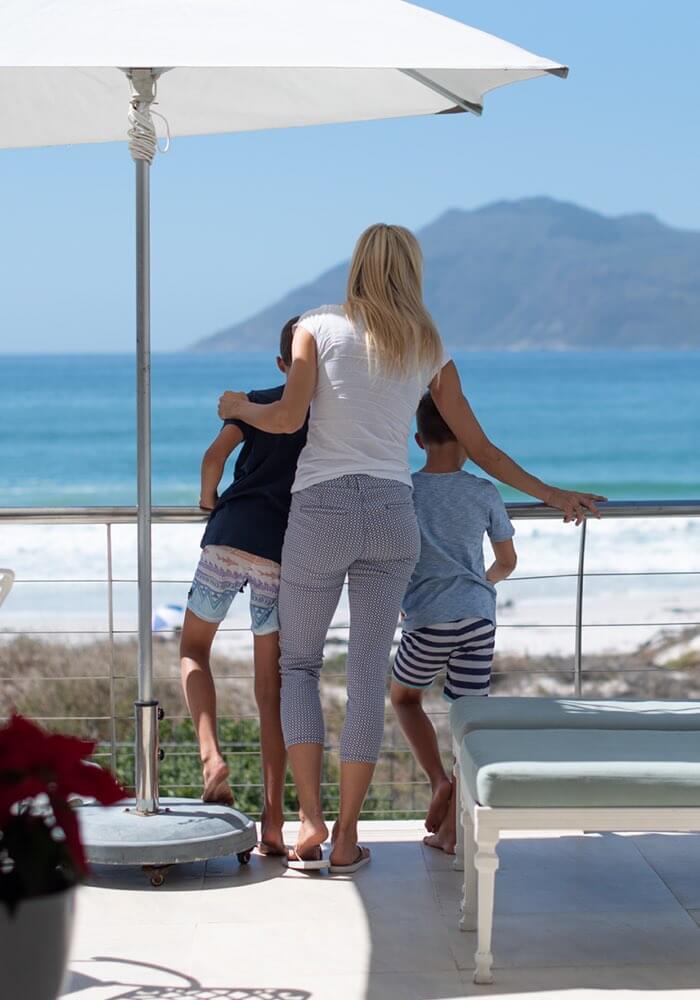 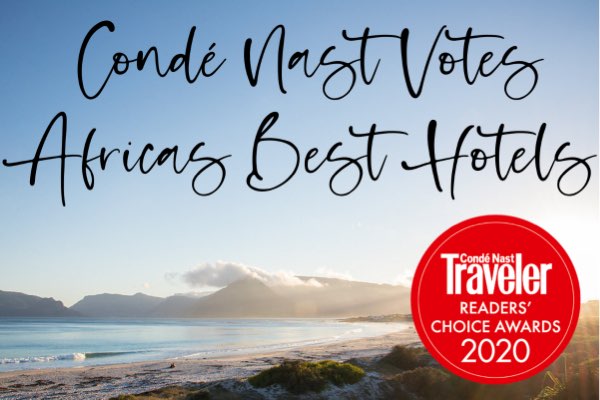 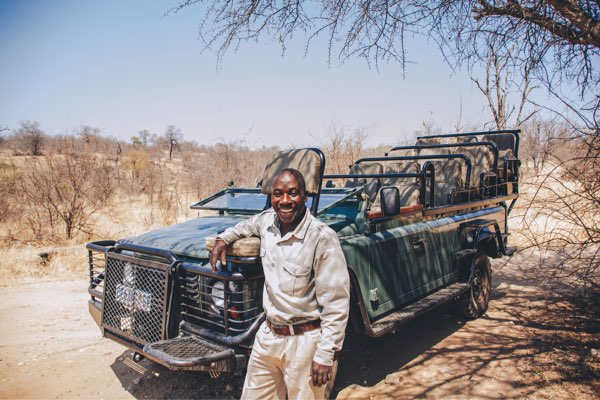 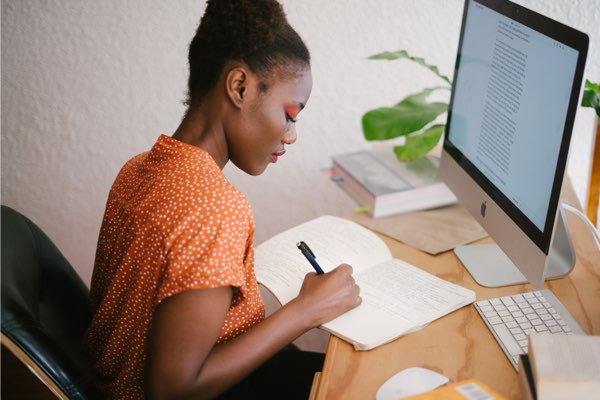 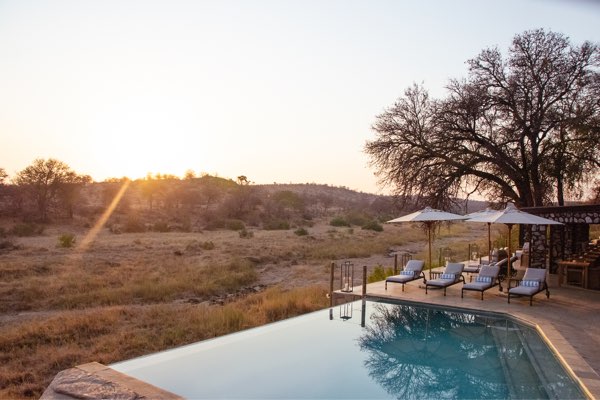 As most people who have been to the Kruger National Park, or on any safari experience for that matter, would know just how rare and special it is to encounter a pack of African Wild Dogs. The approximate number of dogs left in the Greater Kruger National Park is ±300. In an ecosystem that is roughly 2,5 million hectares in size, it is one of the species that is in danger of extinction. 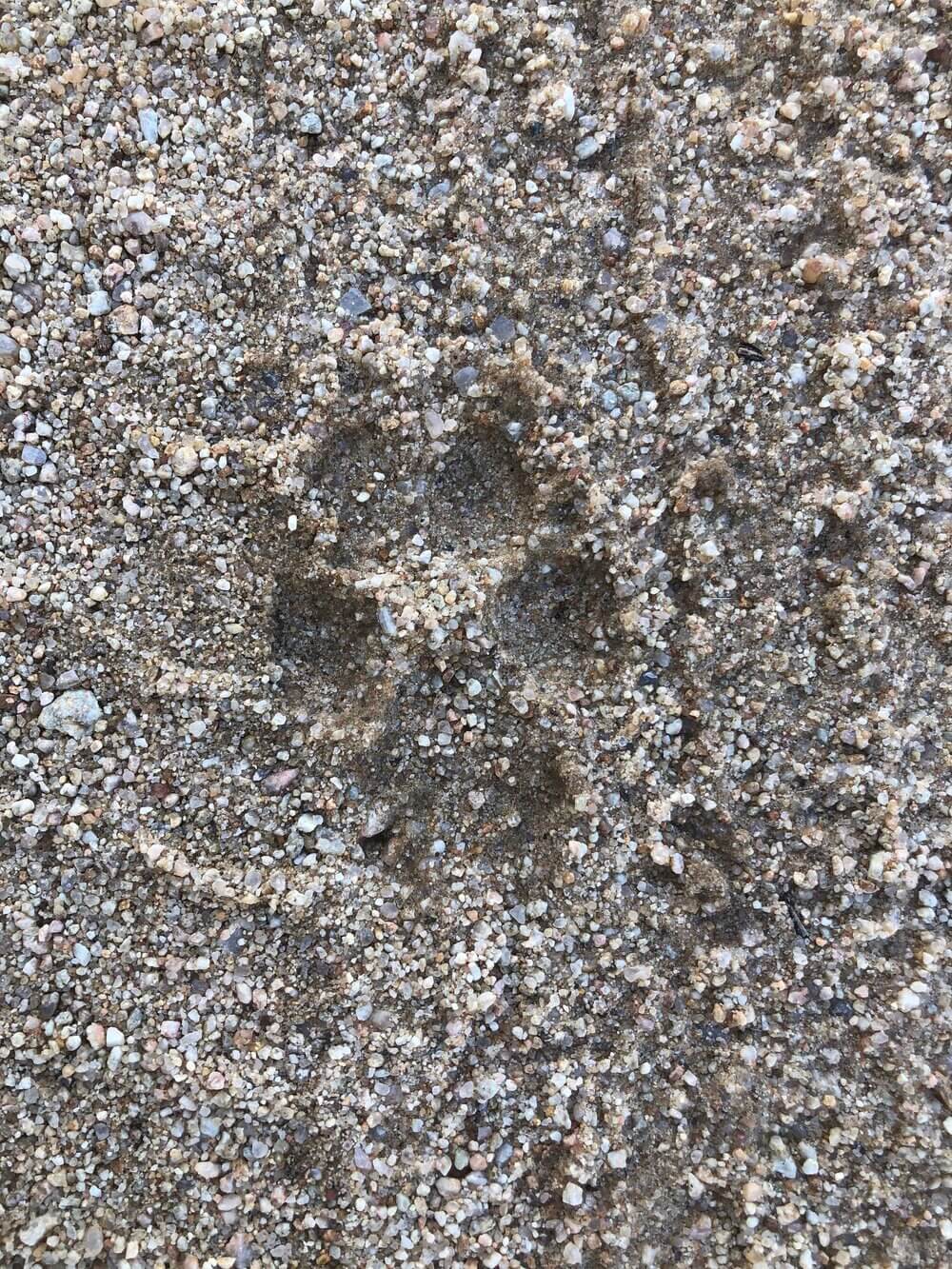 As most people who have been to the Kruger National Park, or on any safari experience for that matter, would know just how rare and special it is to encounter a pack of African Wild Dogs. The approximate number of dogs left in the Greater Kruger National Park is ±300. In an ecosystem that is roughly 2,5 million hectares in size, it is one of the species that is in danger of extinction.

The African Wild Dog is a fairly low ranked predator within the apex predator population of the Greater Kruger National Park ecosystem. Higher ranked predators such as lions would kill a wild dog without hesitation, as predators absolutely hate any form of competition.

Even though the African Wild Dog is not the most highly ranked as a predator, this does not mean they are not a successful predator. These animals have one of the highest hunting success rates in the world, a success rate of ±80%. Whilst lions, on the other hand, have a success rate of between 25% and 30%.

The breeding behaviour is too one of the most interesting breeding behaviours within the ecosystem. Unlike other social predators, only the alpha male and alpha female will breed. For example even in a pack of 20 wild dogs they will still only have one litter of pups per season. There have been cases recorded of the Beta female (the second in command) in a pack giving birth to a litter. However, this does not happen often at all.  This is another large contributing factor to the low numbers of wild dog in various ecosystems.

Tracking and finding wild dogs can be very tricky as they move incredibly quickly and are not territorial.

There was an incident around 6 years ago where 4 wild dogs were relocated from one reserve to another. The dogs spent roughly 7 days in their new home and then began their 400km journey through farmlands, over freeways and through neighbouring reserves, only to end up exactly where they originally came from.

Here in the northern Klaserie we experience fairly frequent movement of wild dogs. In my career I have never experienced the amount of wild dog movement I am currently experiencing here. In late December of 2019 there were four different wild dog packs on the property that were seen within a three-hour drive. In addition to the large presence of the dogs in the area, we have had two den sites on the property within the last couple of years.

We can only hope that we keep experiencing these frequent movements of wild dogs. We are extremely fortunate to be able to witness and monitor the behaviours of this critically endangered species. 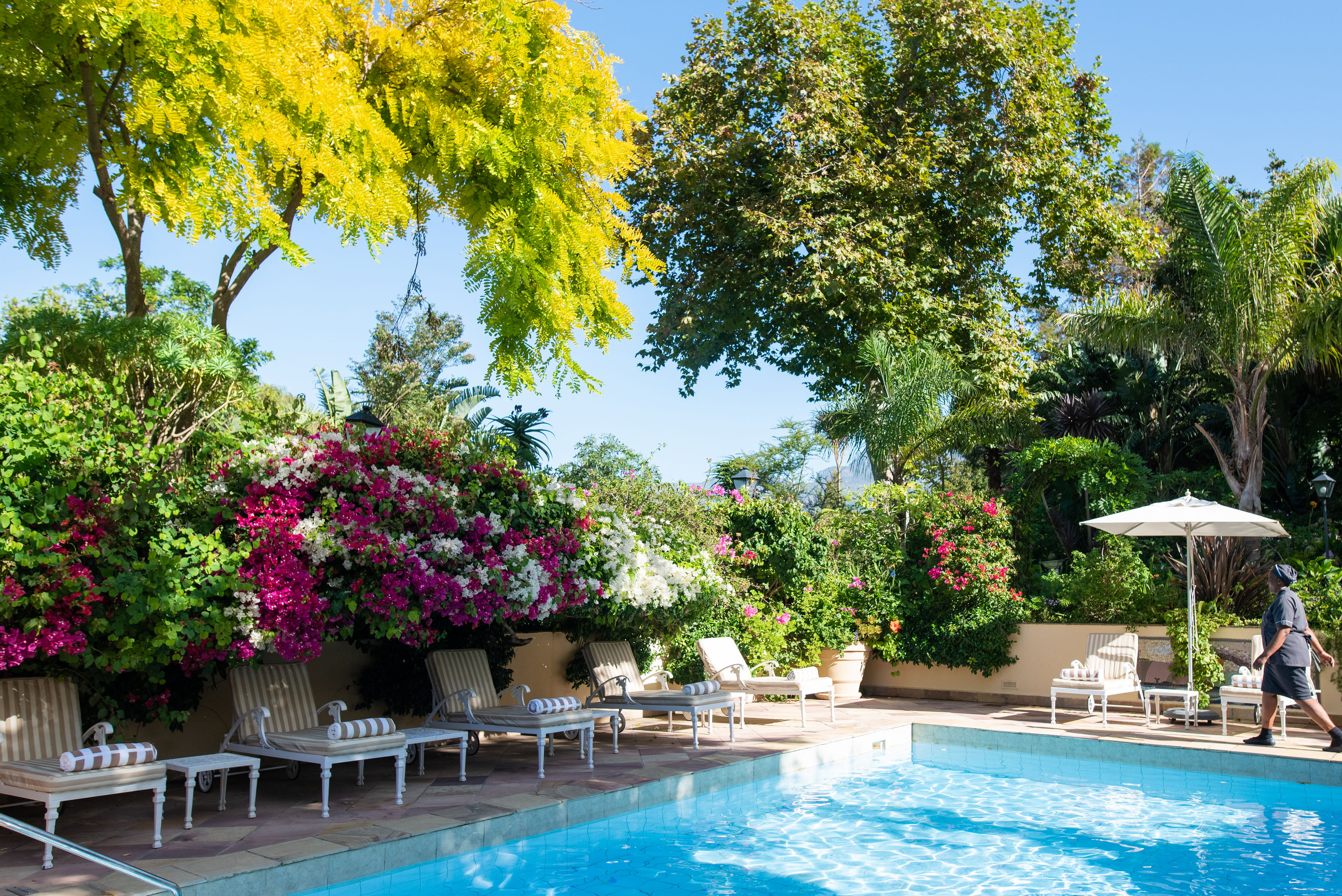 At Last Word Intimate hotels & Safari Camps, local is luxury. Our proudly South African collection of intimate hotels embraces our home-grown award-winning style of 'beyond boutique' hospitality. With us, you'll find kindness flows and lovely people meet. We cherish getting to know and understand each of our guests personally to deliver the best possible experience. We take you into the hidden heart of Constantia Valley, our 5-star 'beyond boutique' in the city. 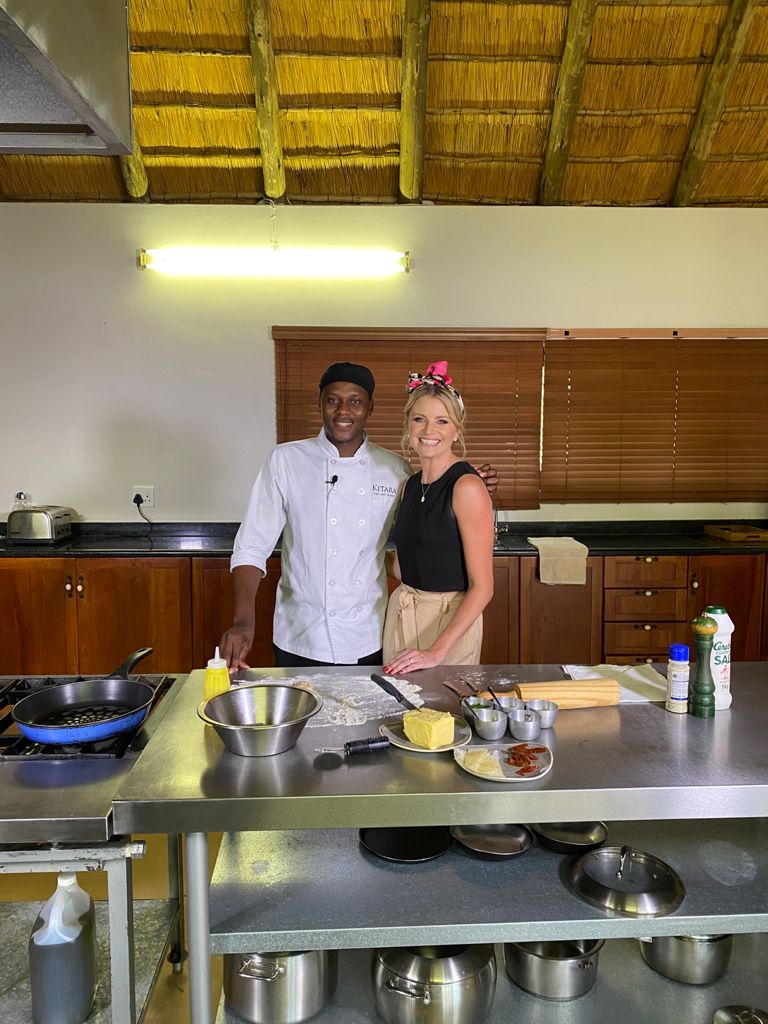 From Our Kitchen - Ginger, garlic and creamy prawn pasta

Moxe choose the prawn pasta because he likes making home-made pasta as it's healthy, fresh and easy to make. "It really impresses the guests when I present it on the menu, a hit every time time."

Copyright 2020. All copyright and other intellectual property rights in all logos, designs, text, images and other materials on this website are owned by Last World or appear with permission of the relevant owner.
All rights reserved