How To In Five Languages

Did you know that South Africa has eleven official languages? 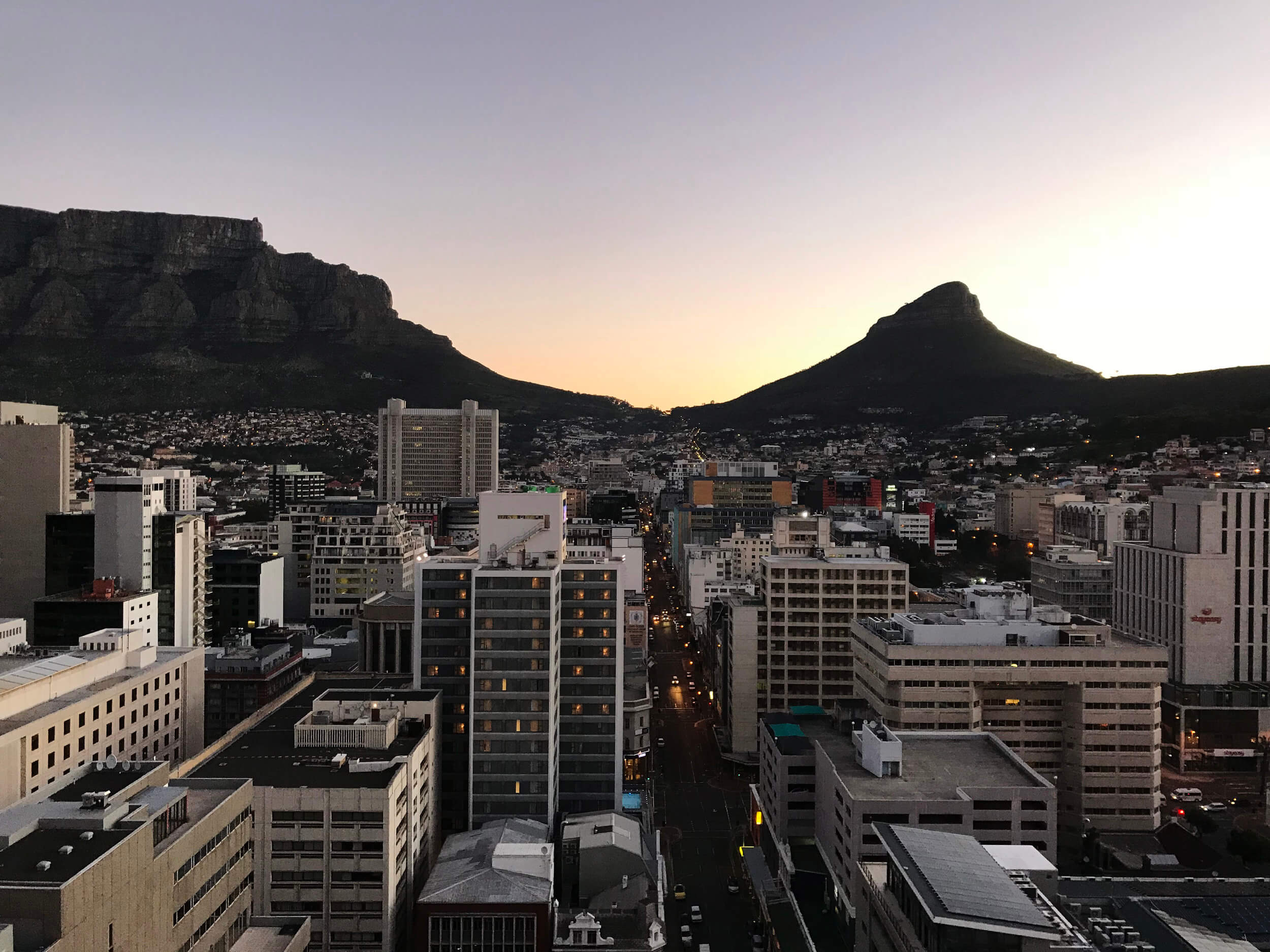 Did you know that South Africa has eleven official languages?

Many South Africans speak English, but that doesn’t mean you’ll always understand us. We have a lot of local slang and borrow from not only Afrikaans but many African languages, this gives South African English a flavour of its own.

Here are a few hints and tips for daily conversation in South Africa.

Howzit - a traditional greeting that roughly translates as ‘hello’ or ‘how is it going.’

Molo - a Xhosa greeting meaning “How are you doing.”

Thobela - means “How are you?” which is a formal way of greeting someone in Pedi.

Dumela (Setswana) – mainly used with the Tswana people, this can also be used to greet a South African.

Hoe gaan dit? – taken from Afrikaans, which means “How are you?”

Just now - to do something in the near future but not immediately, as in, “I’ll go to the beach just now.”

Rock up - to arrive somewhere unannounced or uninvited. It’s the kind of thing friends do, “I was going to go out but then my friend rocked up.”

Yebo: Yes. Used to show agreement or approval. From isiZulu.

Boma [bow-mah] - an open thatched structure used for dinners and entertainment. You’ll find one of these at The Last Word Kitara.