The Plight Of The Rhino

“Every debate is important because it keeps the issue alive, and right now that is critical if rhino’s are to survive” Dr Ian Player, Co-founder of Wilderness Foundation 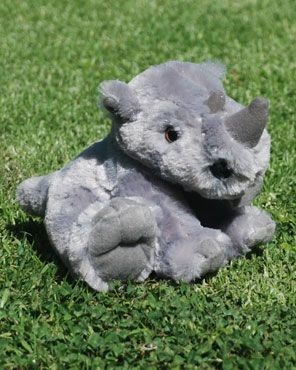 Every 8 hours, another rhino is killed in South Africa… and the number is growing

The rhino poaching crisis (as well as other wildlife crime) is of national and international significance and affects all levels of society. Wildlife crime is the fifth most profitable illicit trade in the world, estimated at up to $10 billion annually. The Wilderness Foundation recognizes this and is working in partnership with various organisations to address this issue.

There are thousands of dedicated, passionate rangers in South Africa standing in between the rhinos and the poachers – but they need our help.

The Forever Wild Rhino Protection Initiative is one of the Wilderness Foundation's programmes that was launched in May 2011 in response to the rhino poaching crisis. The initiative is concerned with maintaining populations of free ranging rhino within state and privately managed conservation areas.

The campaign supports conservation agencies and organized private game reserves in protecting their rhino as part of a functioning natural ecosystem. It also aims to focus the attention of politicians and decision-makers and encourage them to apply pressure both nationally and abroad to address the issue of illegal trade in rhino horn and other wildlife products.

By supporting the Hotel Rhino cause (purchasing a fluffy rhino when booking online or while staying in any of The Last Word Intimate Hotels) related initiative, you are helping to raise funds to support our efforts in protecting the rhino. For every rhino plush toy sold, a donation is given directly to the Forever Wild Rhino Protection Initiative.