As the lion population within the northern sector of the Klaserie begins to bounce back since the recovery of the drought back in 2017, we have witnessed some fairly impressive changes in movements and dynamics within the area. With one specific dynamic attracting the attention of most guides and trackers within the northern Klaserie. 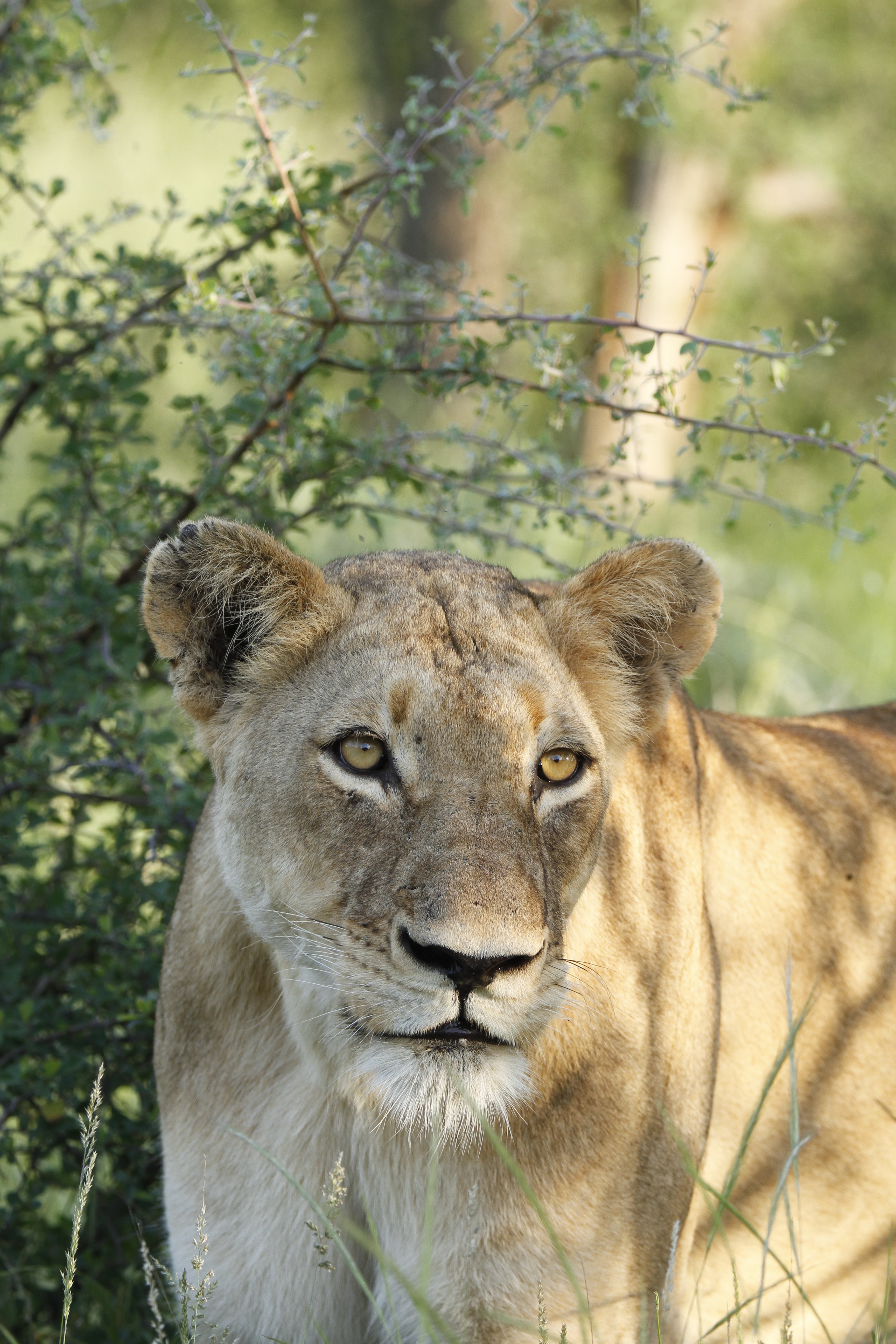 As we know, lions are social animals and have an extremely tight-knit bond with fellow pride members. However, how do lions adapt when they have no one to bond with?

The individual I am referring to is a lioness that we estimate to be roughly 4 years old, who has been fairly active in the southern sector of our traverse for over a year now. In the December of 2018, when the first sightings of her were reported, she was accompanied by what we assume was a younger cousin as there was a very small but noticeable age gap. At this point in time, it seemed that these two females had been pushed out of a pride due to a dominate male territorial takeover in a nearby area, where they were not old enough to breed with. This is a very normal occurrence within lion populations that reside in open ecosystems.For the next couple of months they provided beautiful sightings for us. However, nothing remains perfect forever.

One morning in April, whilst out on a social media drive, we came across just one lioness who seemed to be extremely stressed and was contact calling heavily. As she was clearly showing signs of stress we decided to leave her in peace. On arrival back at the lodge we identified her as the older female of the pair and our hearts immediately sank.

From that day forward, she has only been seen on her own and there has been no sign of the younger female so we can only assume the worst.There is a very strong possibility that she was killed by another pride of lions during the drastic change in dynamics in the north. With all this being said, this lone lioness has against all odds adapted to her new way of life. On every occasion we have seen her, she has looked full bellied and healthy, her confidence also seems to be returning. It is almost as if the solitary life agrees with her.

The most amazing thing I have witnessed with regards to this female, is the behavioural changes she has made. She has been seen dragging her kills into the deepest sections of drainage lines to make it a more defendable for her, she has also been seen becoming alert at even the most distant sounds of hyena vocalisation, plus she is a lot more active than other lions unless she has a kill. It is almost like she is adapting to more leopard like behaviour than anything else.

In the December of 2020, she was finally seen mating with one of the Moscow male lions. Hopefully this could mean a fresh pride starting within the north.

One of the most incredible things if learnt from watching this female, is that these animals are so much than books portray them to be, and the adaptability of these creatures is truly something special. We can only hope that this female, along with the two Moscow males, can produce some memorable sighting in the years to come.